The objective of this study is to determine the effect of Yoga Nidra in ameliorating pain intensity and fear in people with Lower Back Pain. The study is a part of a corporate Yoga camp conducted in Bangalore, in which employees were encouraged to register for the yoga therapy workshop for four weeks. Two employees with an average age of 34 volunteered. The subjects underwent Yoga Nidra for four weeks for 45 minutes every day. Their sense of wellbeing improved after four sessions and the participants started responding well to the intervention. The primary outcome measuring source was The Tampa scale for Kinesiophobia. Yoga Nidra and Kinesiophobia were the Independent and Dependent variables used, respectively. The post analysis showed the efficiency of yoga Nidra in reducing fear and lower back pain. The results of this study on kinesiophobia established weak to moderate correlations. But the findings were important with a significant change from pre to post in Tampa Scale measure, thus indicating a shred of evidence to reject the null hypothesis. The results provide the needed scientific base for the health professionals to acknowledge the connection between fear and lumbago and how yoga can play a significant role in alleviating kinesiophobia.

The Tampa scale for Kinesiophobia Questionnaire 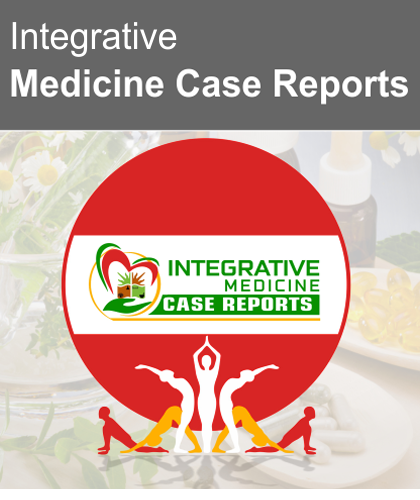